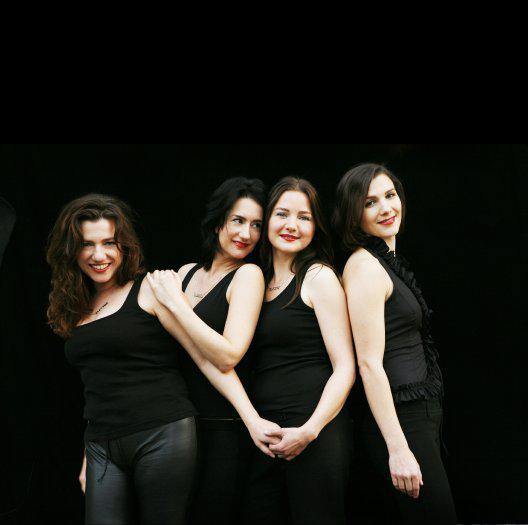 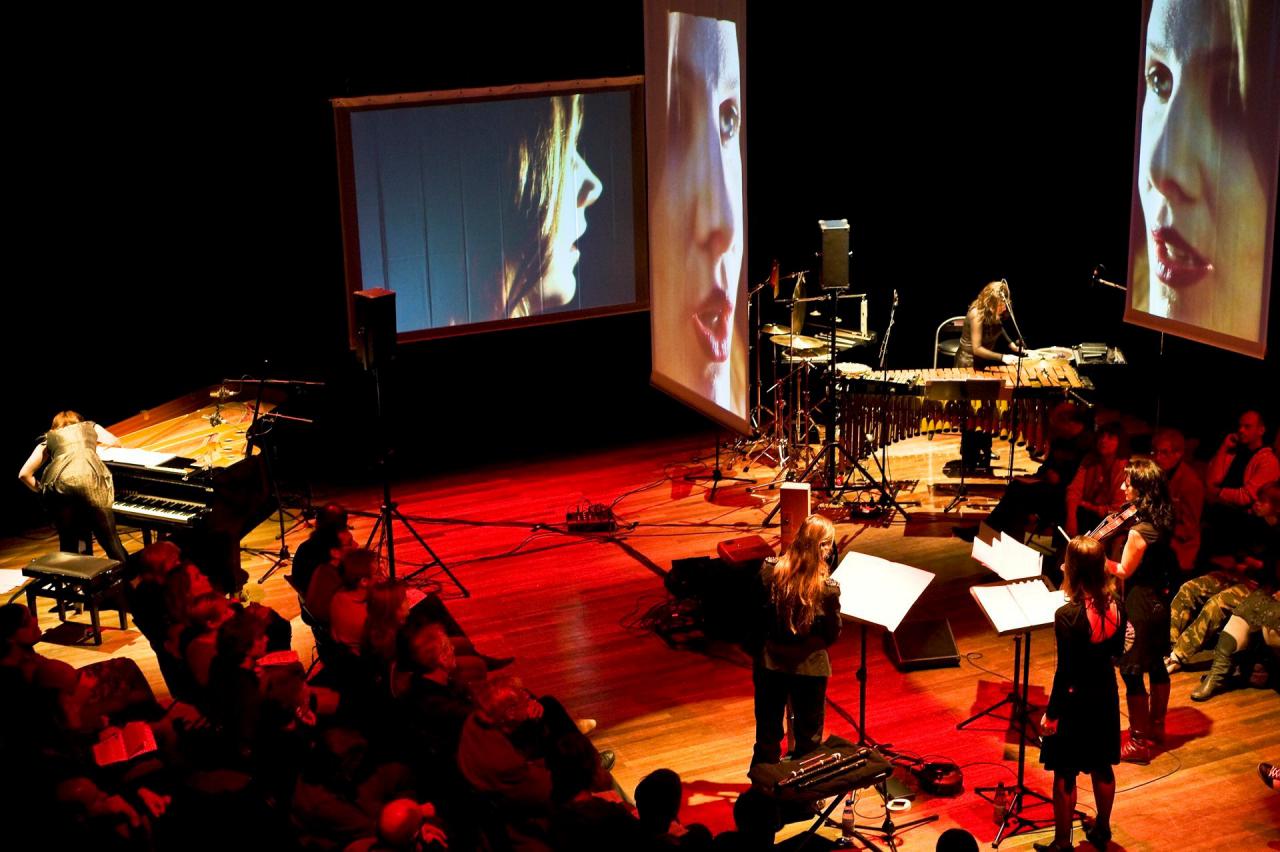 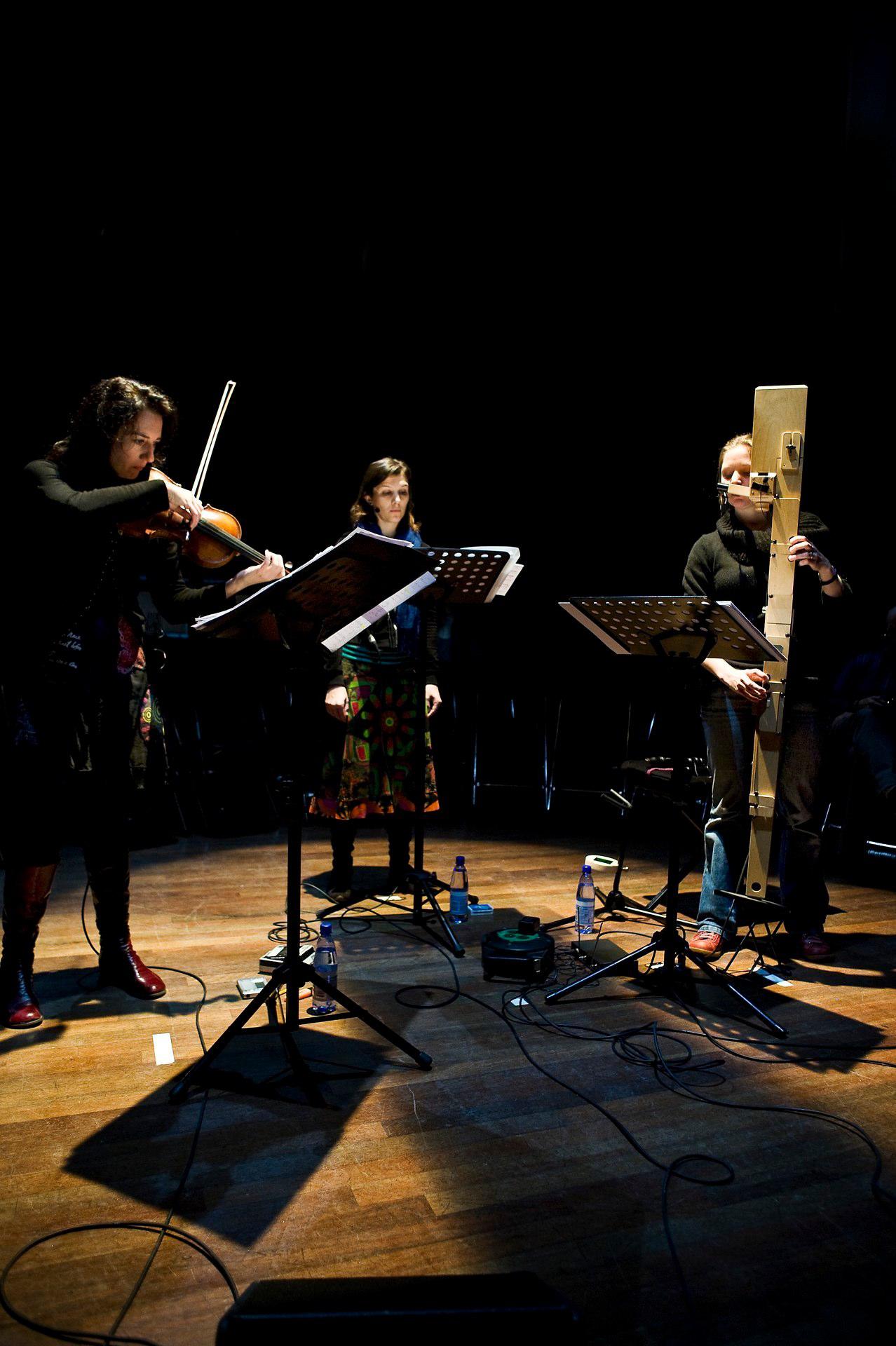 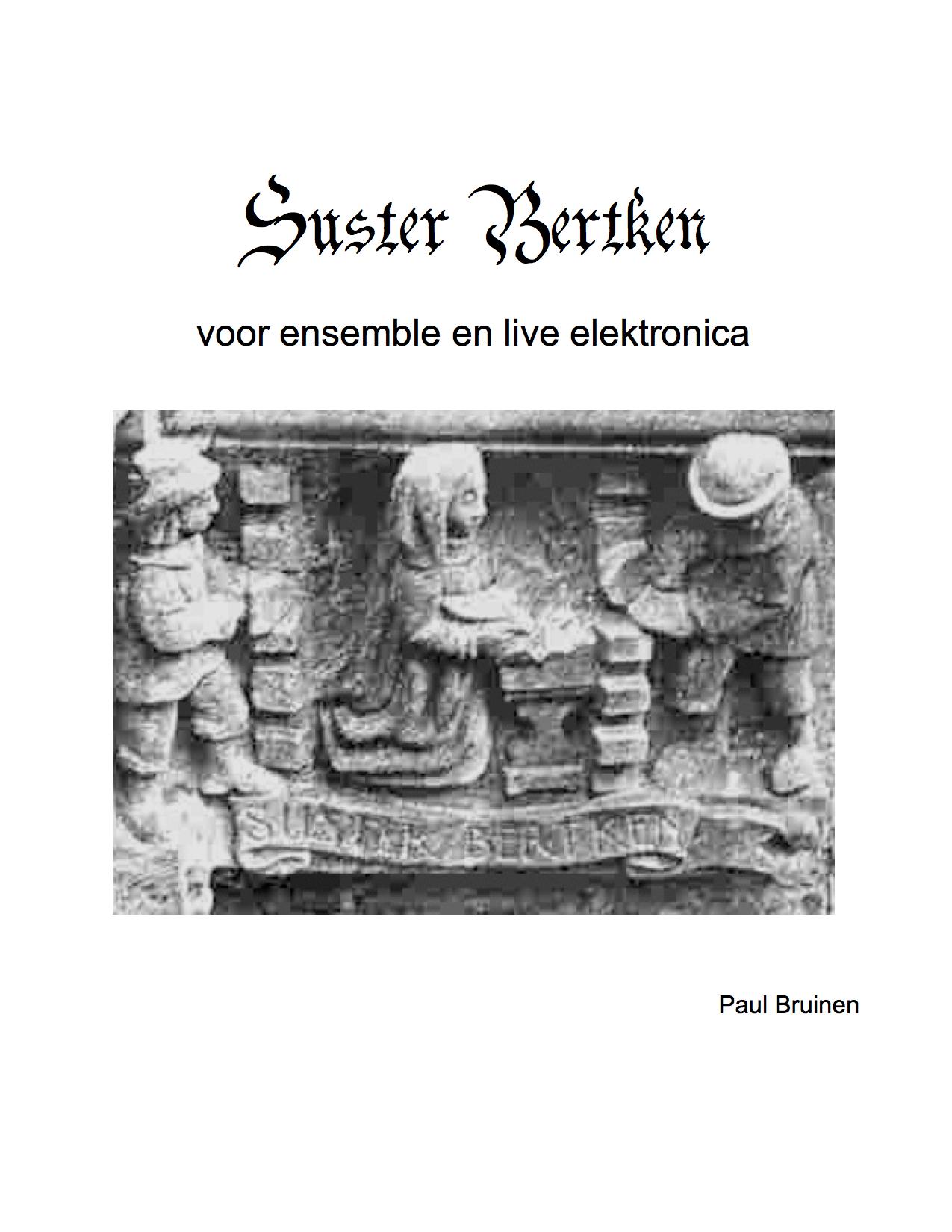 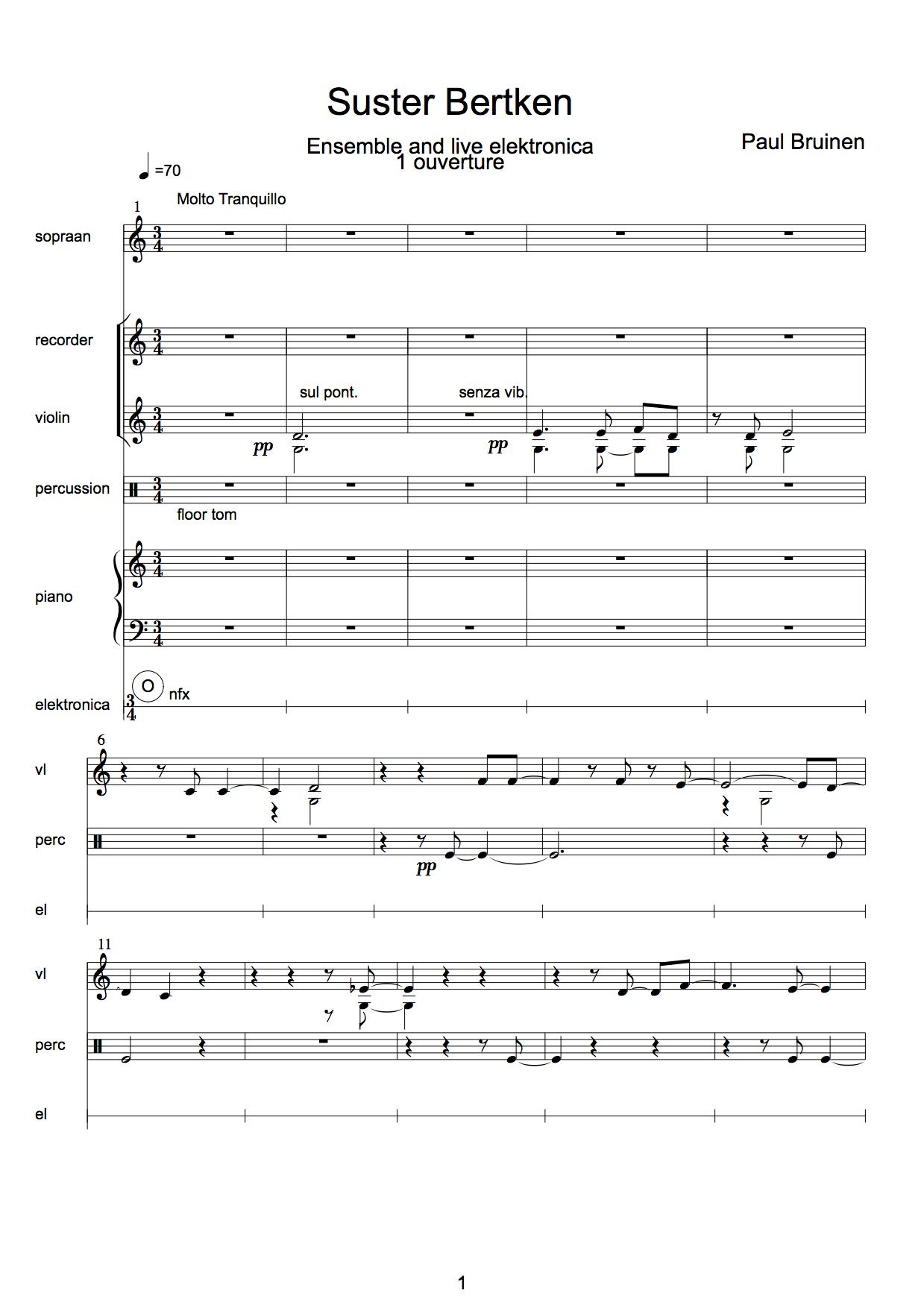 In late medieval cities, the hermit was not an exceptional phenomenon, women allowed themselves to embed to dedicate their lives totally to God. Because a recluse was considered dead to the outside world, a requim was sung at the seclusion. In the vault there were at least two windows: one on the side the choir in the church so that the hermit could attend Mass, and one on teh side of the street to provide her with food and drink. This street window was also used as a communication window. Citizens could speak with the hermit at set times to question her for advice – the Middle Ages believed that hermits in their seclusion received special wisdom from God.

Sometimes a recluse had a servant who could enter the vault through a small door in order to ensure the necessary. The reclused had had to dig her own grave in the vault .

This composition is about the hermit Suster Bertken who had walled up around 1460 in Utrecht, according to tradition she lived 57 years in her vault. Bertken has written a number of songs, some fragments have been incorporated into this composition.

In this opera her loneliness makes her schizophrenic and psychotic.