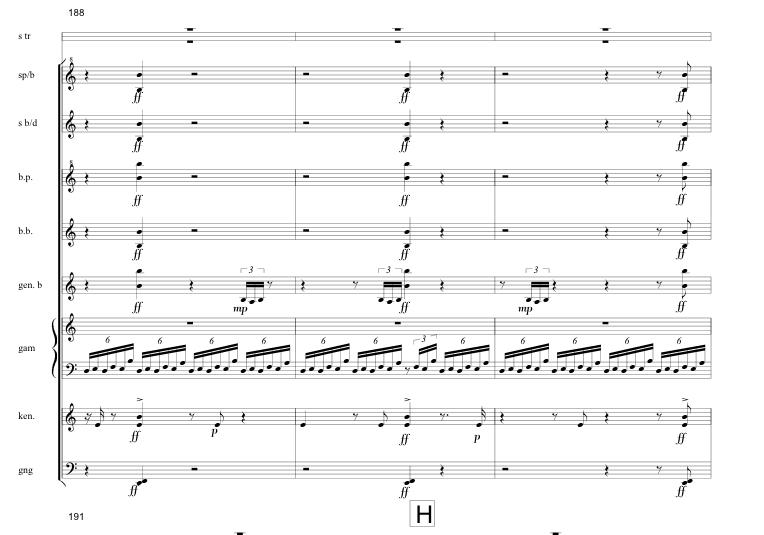 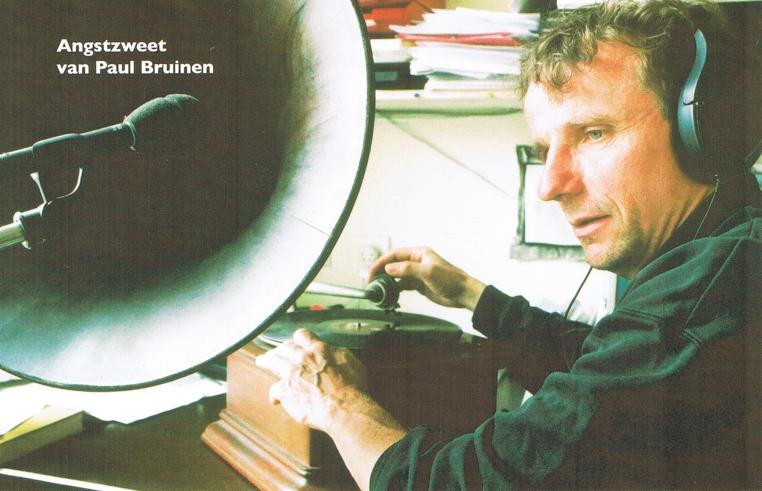 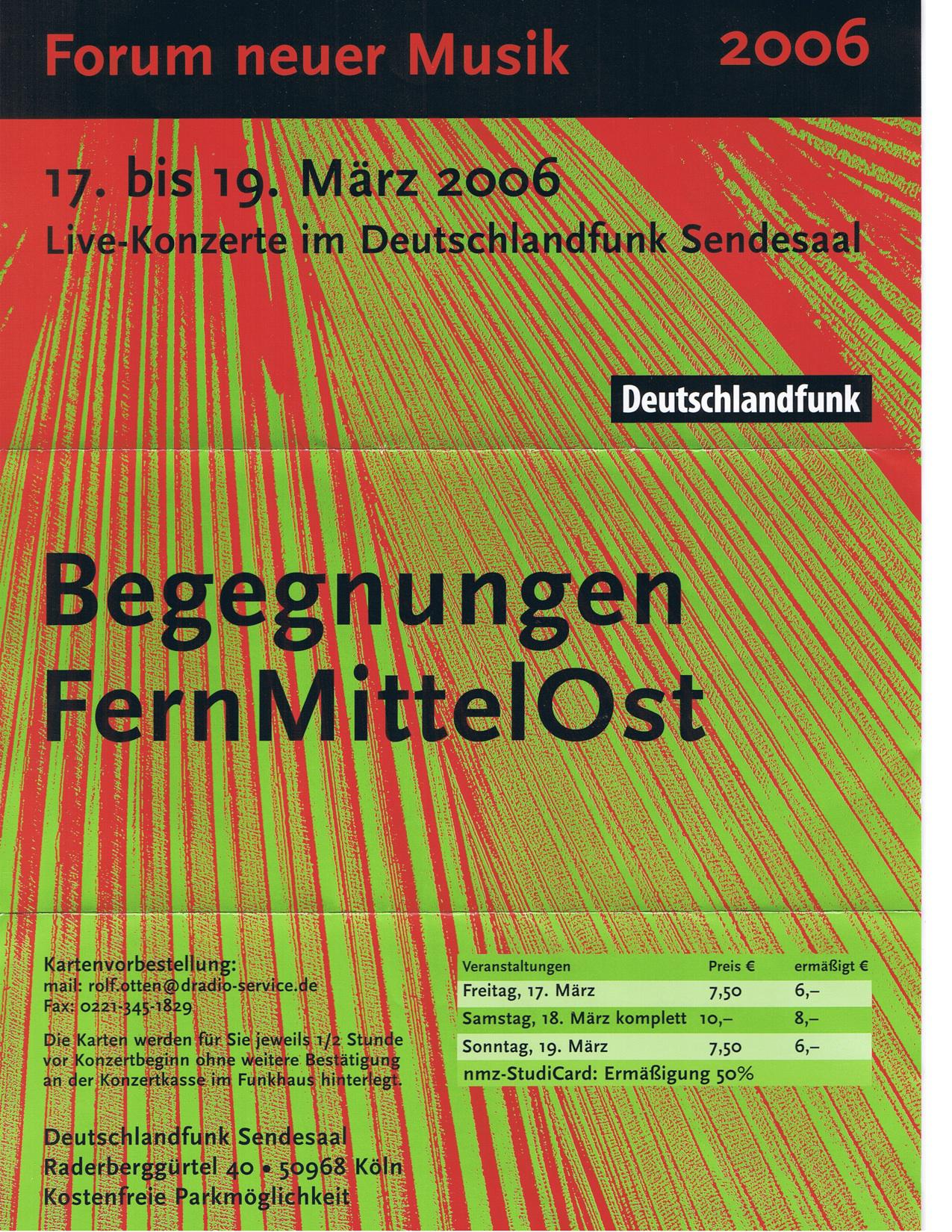 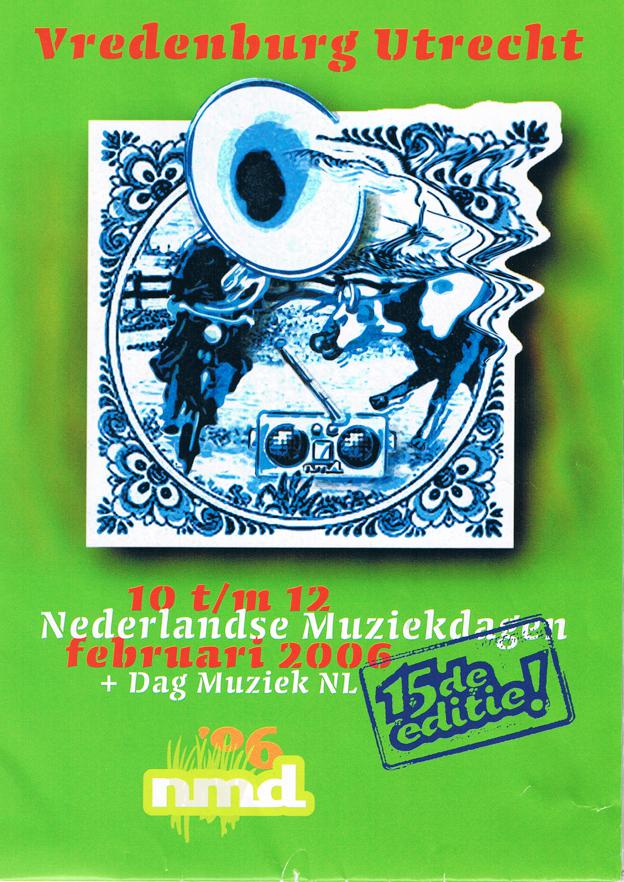 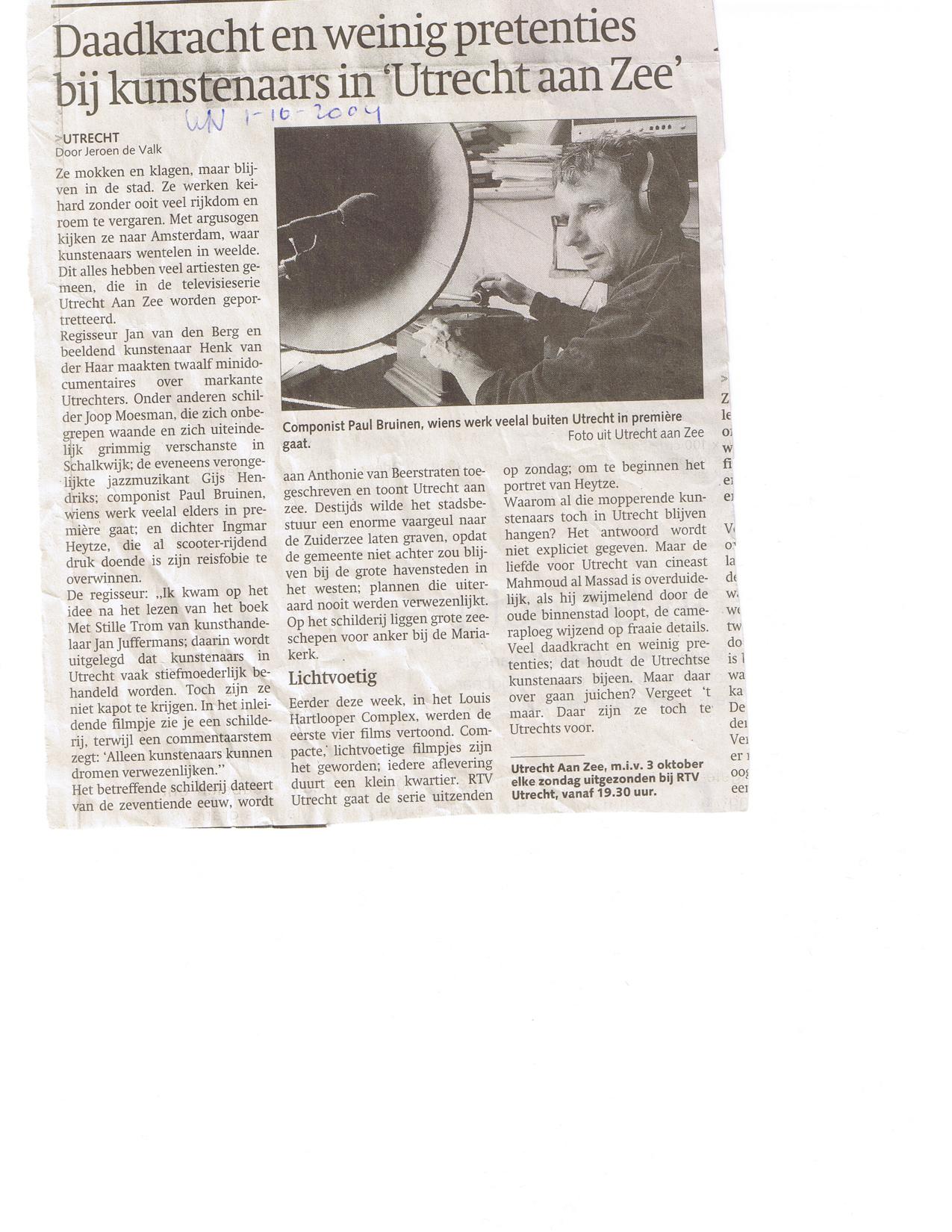 Angstzweet (Cold Sweat) is set against the backdrop of the colonial wars 1946-1949 in the Dutch East Indies (now Indonesia). The piece is inspired by the history of my father, who had to serve in the army during that time. I picture him lying under a mosquito net in that mysterious country.

An innocent boy born in a small village in Holland, who was forced to go to a distant country by boat. Sent to “liberate” a country full of mysterious people and unintelligible languages, ravaged in a hostile environment by tropical heat and fear.

I picture him at night falling asleep while listening to a Western gramophone player with in the background the sound of a gamelan ensemble. In his dream the two cultures become intertwined, a nightmare of huge proportions. To wake up in the same nightmare …

The work is written for ensemble Gending on behalf of the Fund for Creation of Music.