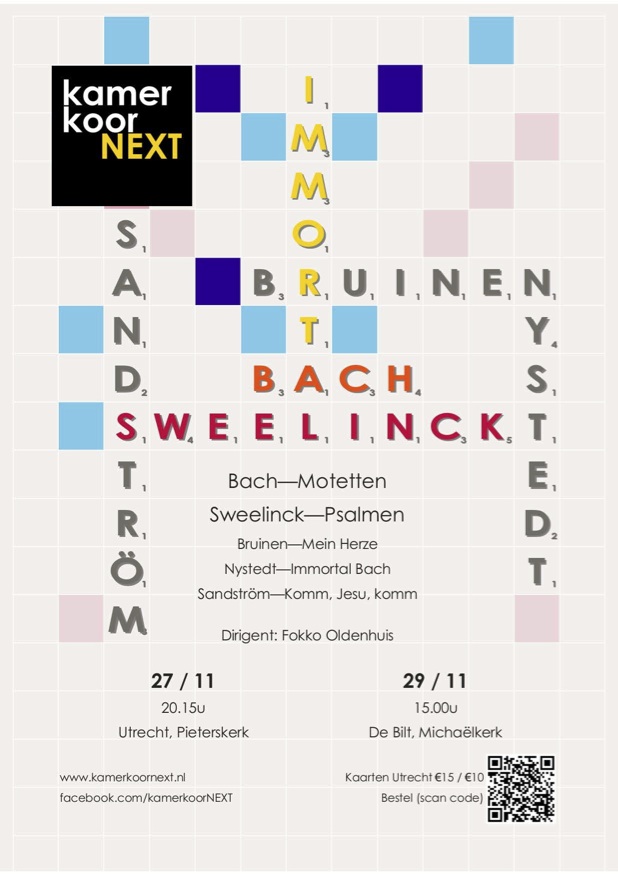 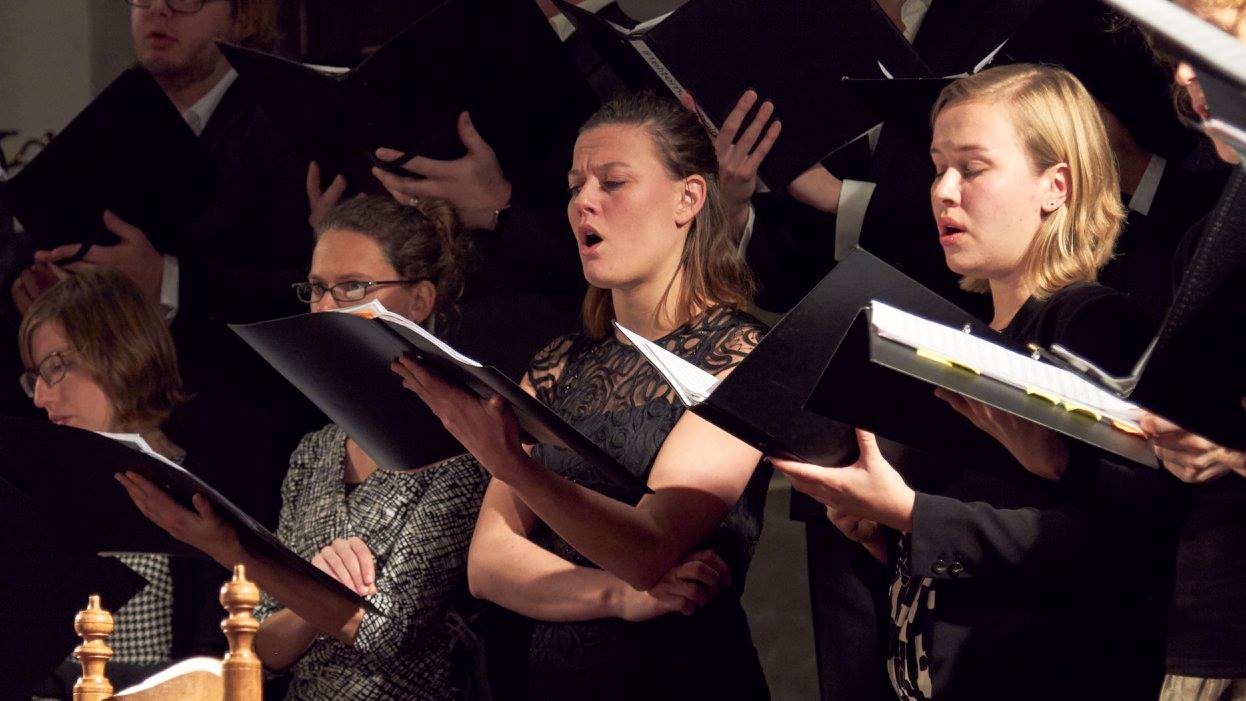 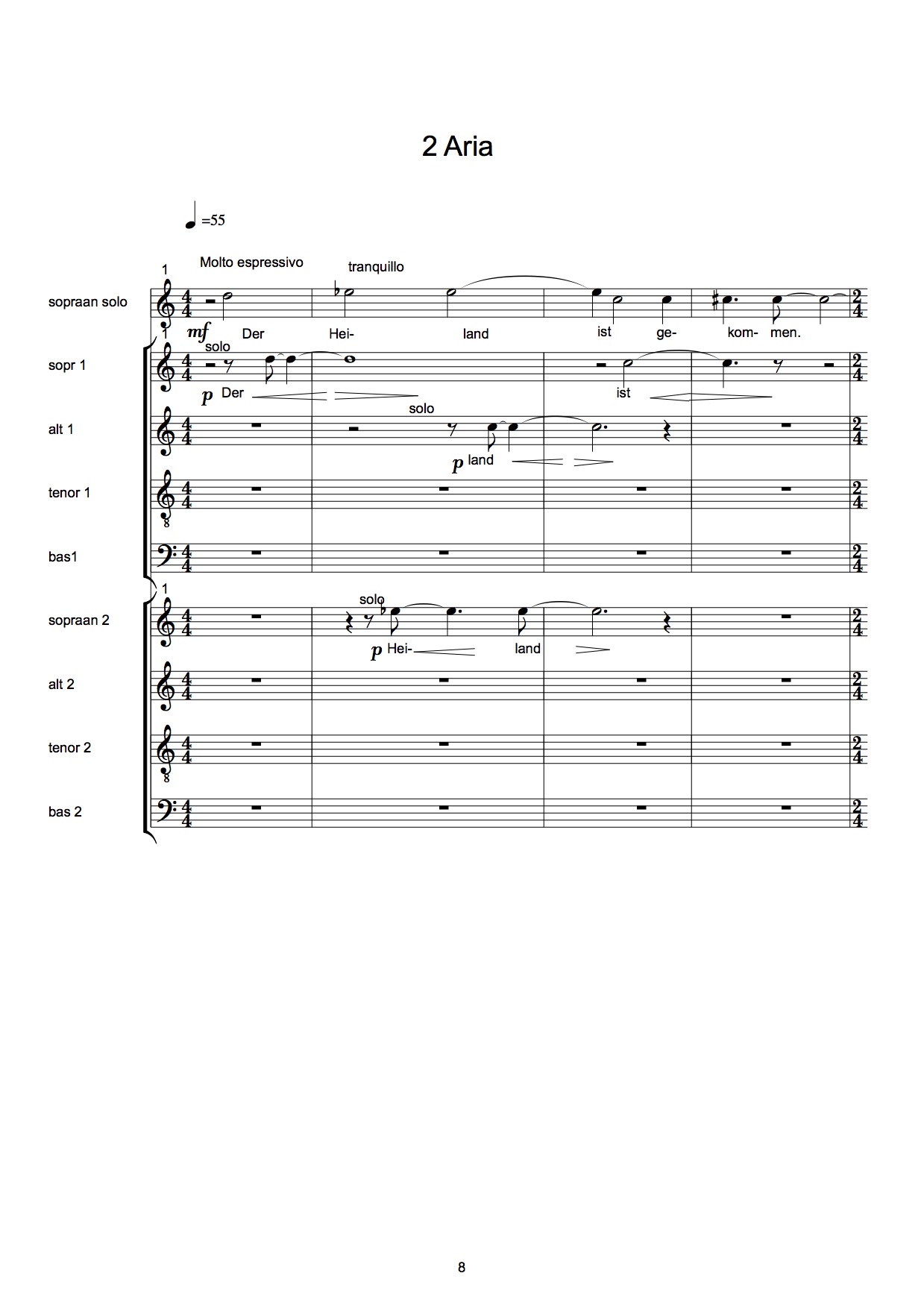 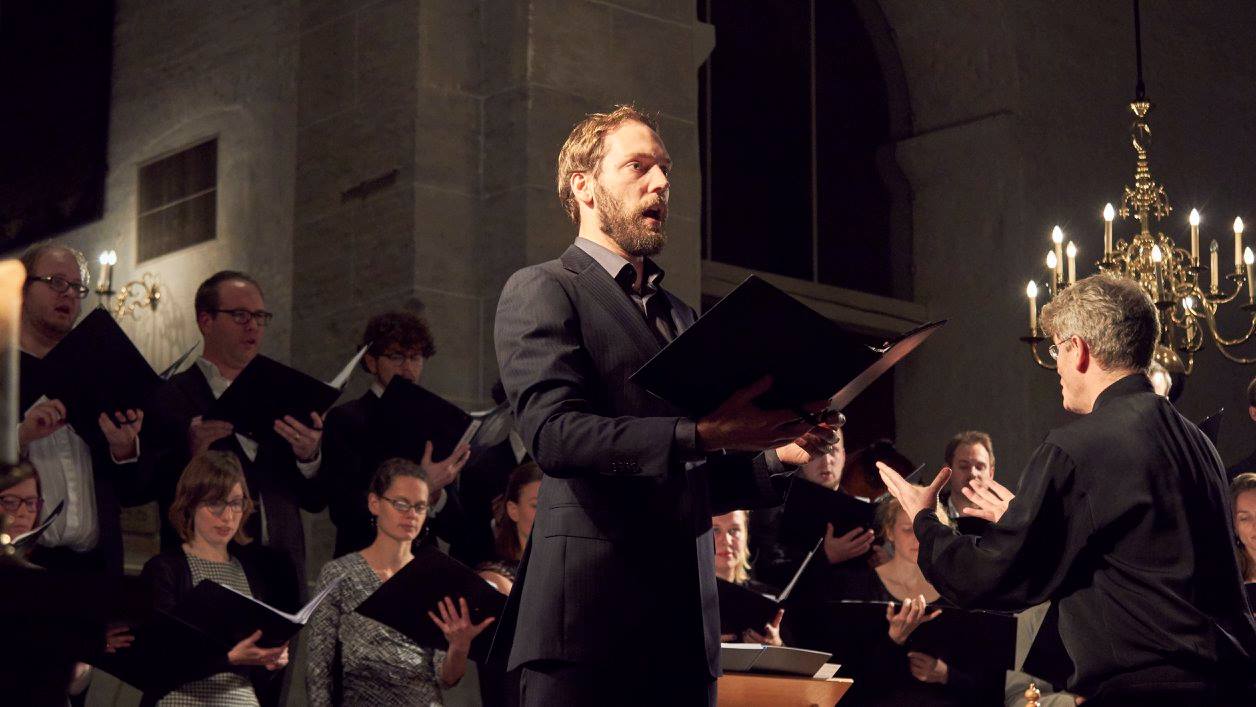 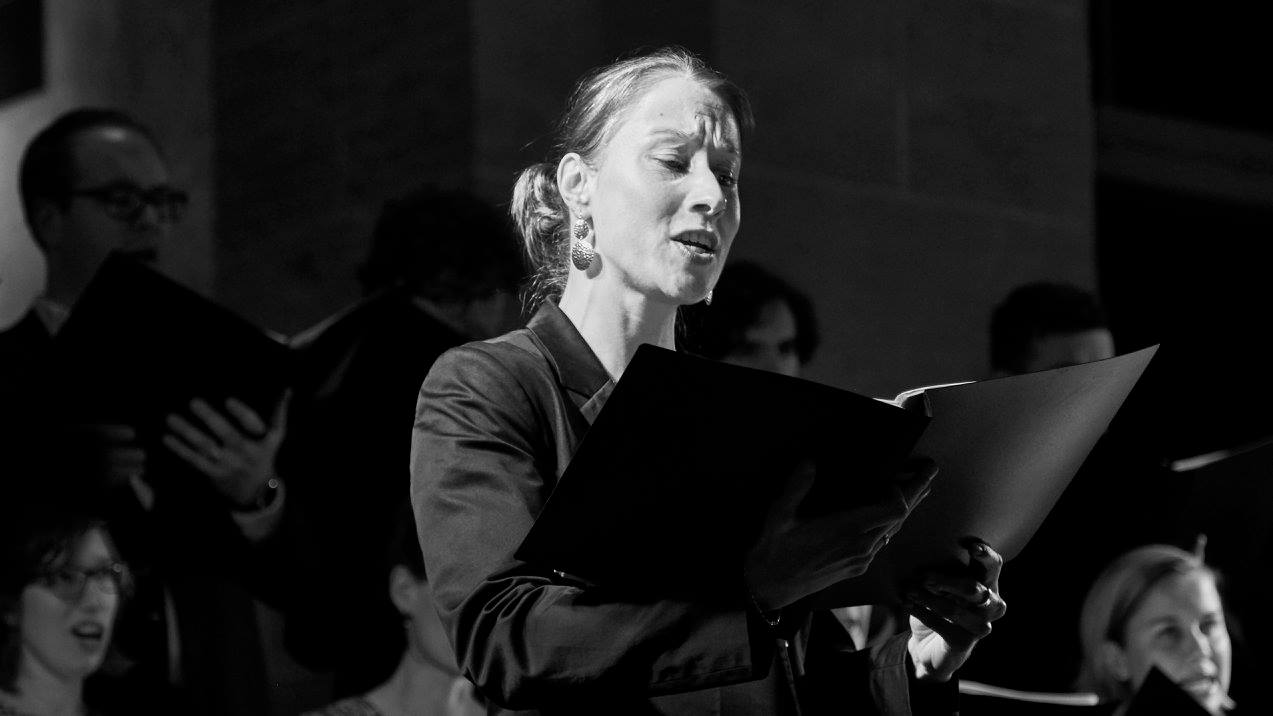 A choir for is for me inseparable from the cantatas of Johann Sebastian Bach. As an oboïst I played many cantatas and passions. Thus Bach immediately came to mind when I got this assignment. Bach fascinates me immensely in his unswerving faith. At least, that’s what we hear in his praise and gratitude statements dedicated to God shaped into an unlikely amount of cantatas.
Especialy in the light of his dramatic life wich makes it even more impressive. Bach himself was orphaned at a young age and got nineteen (!) children, of which eleven (!!!) died at a young age. His first wife, Maria Barbara died during his absence and was already buried when he came home.

I have a vivid and emotionally charged image of Bach in my head, sitting in his composition room, composing again to a new cantata in wich he praises God while he just buried a four year old son …

Johann Nikolaus Forkel wrote Bach’s biography. Previously, he had talks with include his contemporary Carl Phillipp Emanuel Bach’s most famous child, and his stepmother Anna Magdalena. Forkel even had the disposal of harboring accounts showing that Johann was very fond of brandy and beer, and wich food he liked.

However, in this biography, we find nothing about a major event: his deathbed. We may suppose that his wife and children were present.
At that point, my fantasy takes over; maybe his conceivable anger for God finally emerged into a hallucinatory choral where the rational brakes are gone?

This is the scenario that underlies the musical and psychological world that I have explored in “Mein Herze”. Patches cantata texts pass in a completely different context and therefore a different meaning.

“Mein Herz” is a spin off from my cantata “Mein Herze schwimmt im Blut”. The latter was written for choir and live electronics for the Holands Vocal Ensemble in 2009. At the request of Fokko Oldenhuis I made an acoustic version for choir NEXT.